NEXT LEVEL
The Removers Consultants

This is why we’re invaluable...

We truly believe should you engage our services you can learn more in a day than you will learn over the next ten years going it alone.

This will be the best investment you will ever make for your business...

There is a well known saying in life, “We are never too old to learn” We are learning all the time and the removal industry is no exception regardless of how long you have been established. Think about what you know now, compared to what you knew when you first started...

TEN good reasons why you, the remover, should engage our services and

move on up to
the NEXT LEVEL

It has taken us thirty years to gain our skills, experience and knowledge; often learning the hard way by making many mistakes, prolonging the success of building our businesses and bringing with it financial costs to bear along the way.

The Movers Institute (TMI) Study Tours 2002 and 2004 and Andy's practical training courses (on site) have taken us both into many moving company's businesses in the UK, Europe, South Africa and Thailand. It's amazing to see so many different ways of doing the same job. From office staff to road crews, every individual thinks the methods they use are the very best, until they see something new which teaches them a more profitable and practical way of working.

At Next Level we want to share our wealth of skills, experience and knowledge to help you develop your business so that you can avoid the many pitfalls that we have both encountered and seen.

A fast track way of learning!

So how does this work?

On receipt of our reasonable charges we will make an appointment to visit you at your location of choice. This would usually be your place of work. Our meeting will be structured but informal and we will help you prepare for our visit if required. We will spend a full day with you and look at any weaknesses you feel there are within your business, going through them with you one by one. Being likeminded outsiders from the same industry we will soon have a general oversight of your business and believe our presence within your company will prove to be invaluable to you. Following our visit you will be supplied with both Mark and Andy's telephone numbers and you will be able to contact at least one of us twenty four hours a day, seven days a week for ongoing and indefinite, help, support and advice.

Our meeting together and any future correspondance will be completely confidential. 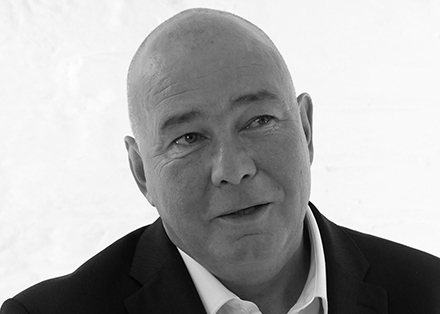 Mark began his career in the Removals industry in 1982. With a second hand shop and single Luton van in Hampden Park, Eastbourne. A1 Removals was born.

After building the business up through the 80's and 90's and specialising in overseas moving came a name change in 1995 to A1 Worldwide Movers. On joining The British Association of Removers ( BAR ) in 1997 A1 Worldwide Movers was now the largest independent mover in Sussex employing 28 full time staff, operating 11 trucks & 4 trailers, two warehouses totalling 26,000 sqft and holding 700 warehouse containers.

Mark's 3rd Moving Company formed 1st October 2014 "Mark Ratcliffe Moving " building steadily on his previous successes by still offering "Good Old Fashion Service" at an affordable price and a budget for all, whether you have a single item to move across town, a 1/2 bed flat or a 3/4 bed house. Mark Ratcliffe Moving also offer Worldwide Services for small baggage shipments or complete households to over 200 countries and territories.

Mark’s Industry accolades and experience include: 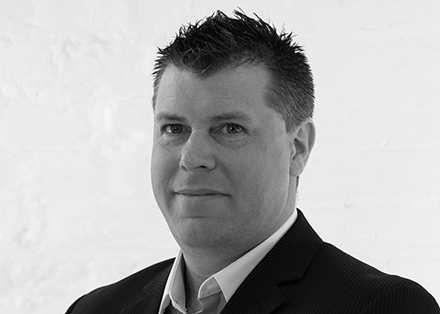 Andrew started his career in the removal industry in 1986 , when he joined his local removal company, known at the time as Richard Neave Limited, starting as a porter/packer and learning the business from the ground upwards.

Andrew soon discovered that he had a passion for this and at the age of 19 became company foreman.

In 1997 Andrew’s next step in his career was to help set up and run an East Anglian training centre at Britannia Neaves where he delivered operative training to several thousand delegates and increased his knowledge and experience further.

In 2005 Andrew set up his own company, APAK Removals and storage, serving the local domestic market and many trade clients. Andrew has also taken a very active role within BAR, sitting on the TMI council for many years and also serving as BAR area secretary and chairman.

In 2012 APAK joined Eurogroup and concentrated mainly on MOD relocations both within the UK and in Europe.

In 2013 Andrew’s new venture was family movers, back to where his passion lies; with domestic moves. Operating 5 vehicles and employing 8 staff with his own containerised storage facility, a training facility has also been built within the warehouse to continually develop the skills of his own staff. Outside training courses are also delivered. 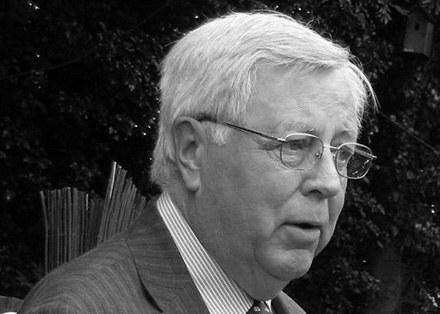 Denis has spent over 40  years in various senior management positions. Twenty years of which were in training and development, with the last ten years in personnel, training management and business consultancy.

A major part of the last 10 years has involved the development and implementation of training and consultancy in the Removals and Storage sector.

Denis is a resourceful, professional trainer and business adviser/consultant who enjoys working with people. He has a practical approach and a sound record of achievement in the field of personal development and business consultancy designed to improve business performance. He is adaptable, flexible and enthusiastic with considerable experience in a competitive environment.

All the above is now part of your membership

“A big thank-you to Mark and Andy. So good to meet you guys earlier this month. I was stuck in a rut with my second hand furniture shop and two Luton vans, just plodding along and not really getting anywhere.Since your visit I have made seven changes within my removals business and I’m considering another two.It’s less than a month since your visit and I’m already seeing the benefits. AAA is now a much more professional and profitable removals business, all thanks to your excellent recommendations.”

“ An exciting day for The Smooth Moves Team, as The Next Level team Andy Pearson and Mark Ratcliffe were invited to The Smooth Moves premises to share some of their invaluable expertise. How ever much you think you know it's never enough. We were advised on cubic calculations, phone call follow-ups and computer systems, staff utilization and office management and vehicle maintenance. We were also given lots of brilliant advice about storage layout and space maximisation for gaining better profit margins. Can highly recommend these two friendly, knowledgeable guys, thanks very much Andy and Mark “